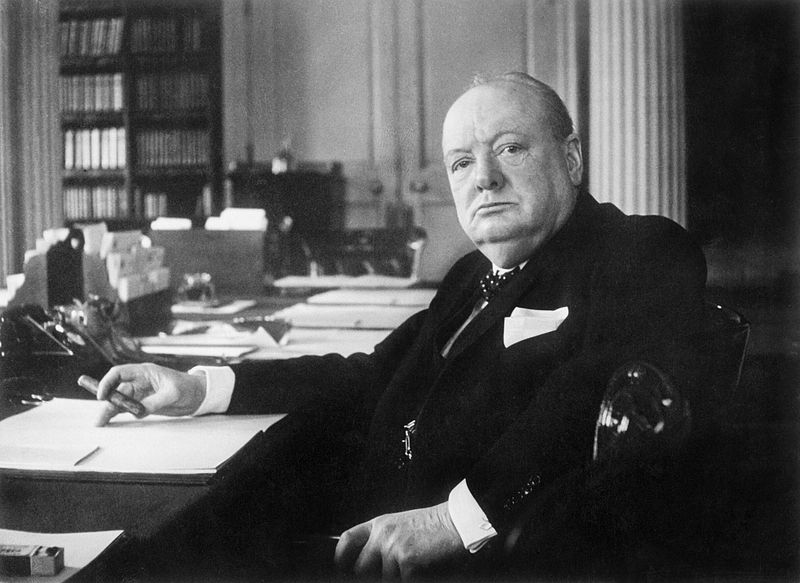 In this time pressured era of 140 characters, infinite news feeds and desktop dining you’d think brevity would be a trait that’s worn like a medal of honour.

It seems that in comms however this isn’t always the case and the planning process, particularly in the public sector, is stuck in a much earlier age where success was measured on reams of paper, with people paid by the word.

As I waded through another 10,000 word communications strategy I wondered if this was a uniquely modern dilemma until I came across this plea for brevity from war time Prime Minister Winston Churchill. 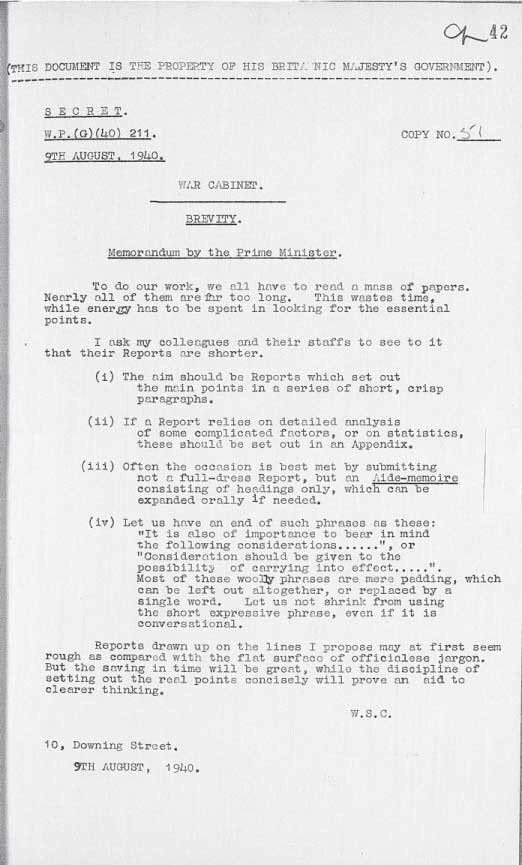 Reading his dismay about having to trawl through ‘a mass of papers’ shows me that it’s a problem little changed over more than 80 years.

I’m all for flowery language and over complicated syntax and I’m not suggesting for a minute that all plans should read like a Donald Trump tweet, but there still seems to be an overriding attitude of ‘never use one word when 50 will do’.

Surely the opposite should now be true with less time, fewer staff, shorter attention spans and time at an absolute premium.

Sadly, the NHS can be arch offenders at this especially on some of the national work that filters down. It’s often the same in meetings with a distinct lack of brevity that would have Winston reaching for the Brandy bottle.

Surely these mammoth plans and strategies aren’t conducive to the actual work that needs to follow when communicating with publics who are largely used to reading on the web and need information that can be digested quickly and concisely.

Plans should be crisp and focus on the idea of the elevator pitch with a close focus on the USP and key messaging – there’s plenty of room for background details as an appendix.

That’s not to say robust planning isn’t critical (it is) but I’m reminded of another saying that goes “strategy without action is a daydream, but action with strategy is a nightmare”

I promise this isn’t some pub-bore WW2 obsession but the D-Day plan on a page post explores this in a bit more detail: click here

The best plans I’ve read have all had three things in common: they keep it brief, human and simple. Sometimes that’s the hardest thing to do.

*hat tip to Michael Macdonnell (@Michael_Mac_UK) for the picture.

One thought on “A battle of brevity”